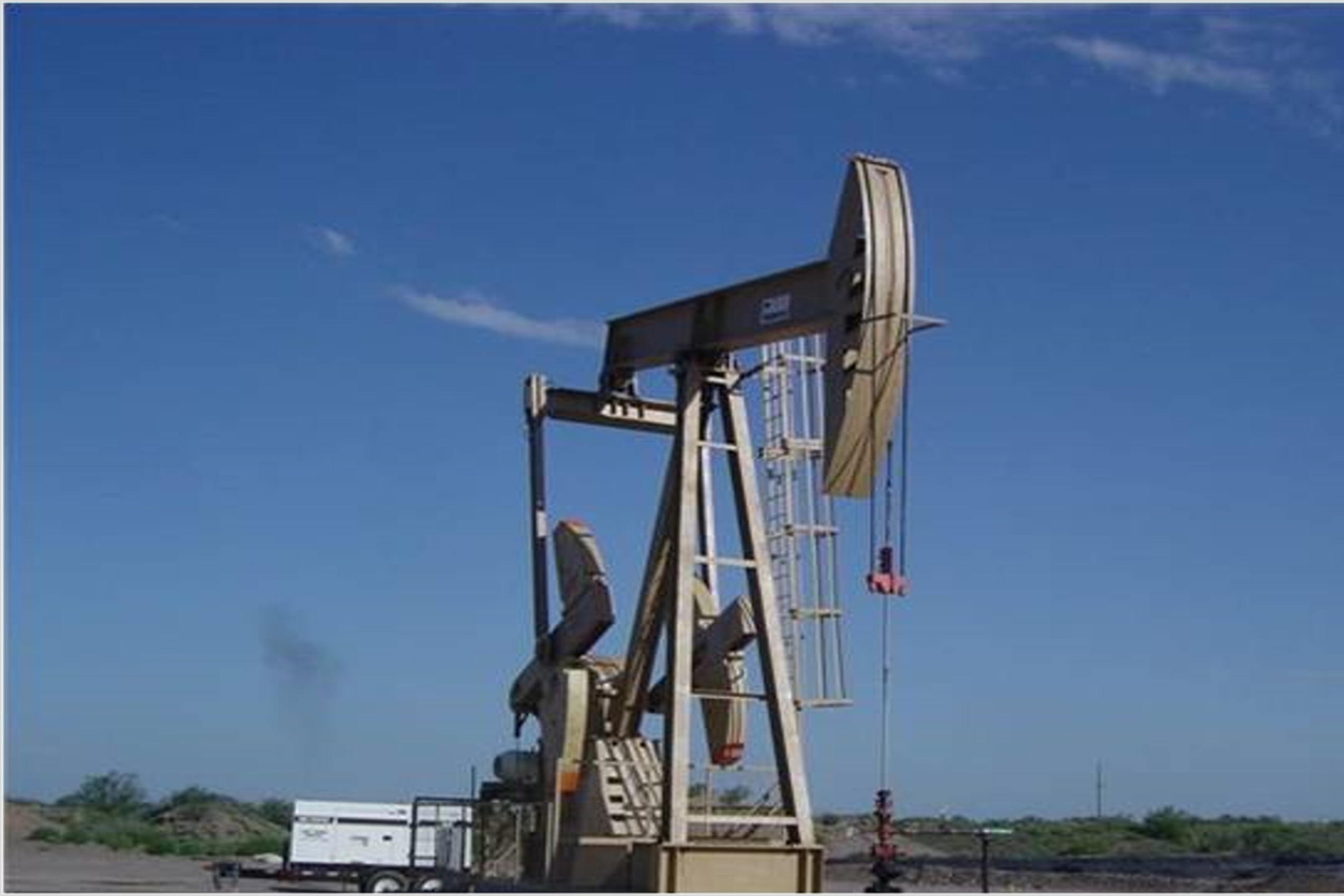 ​​​     Riverford Exploration, LLC is an Oil & Gas Exploration and Production Company and Oil & Gas Consulting Business with offices in The Woodlands, Austin and Dallas, Texas.

Fairhurst, has been involved in the majority of U.S. resource plays prior to the resource revolution.  Bill is credited

with placing his company in Elm Coulee, Bakken Field prior to its discovery.  Elm Coulee Field is the largest onshore

U.S. discovery in 56 years.  Bill is also credited with economic discovery of the WolfBone play in the Delaware

Basin.   The WolfBone discovery brought Reeves County, Texas production from less than 3,000 BOPD to over

100,000 BOPD in less than five years and is the primary resource play being exploited by major and Independent

Oil & Gas companies in the Southern Delaware Basin.  He and his innovative teams have also discovered dozens of

new fields in traditional plays throughout the United States.

War of 1812.  That property, Riverford Farms, remained in the Co-Founder's family until the late 20th Century.

That history and heritage is the inspiration for the naming of Riverford Exploration, LLC.