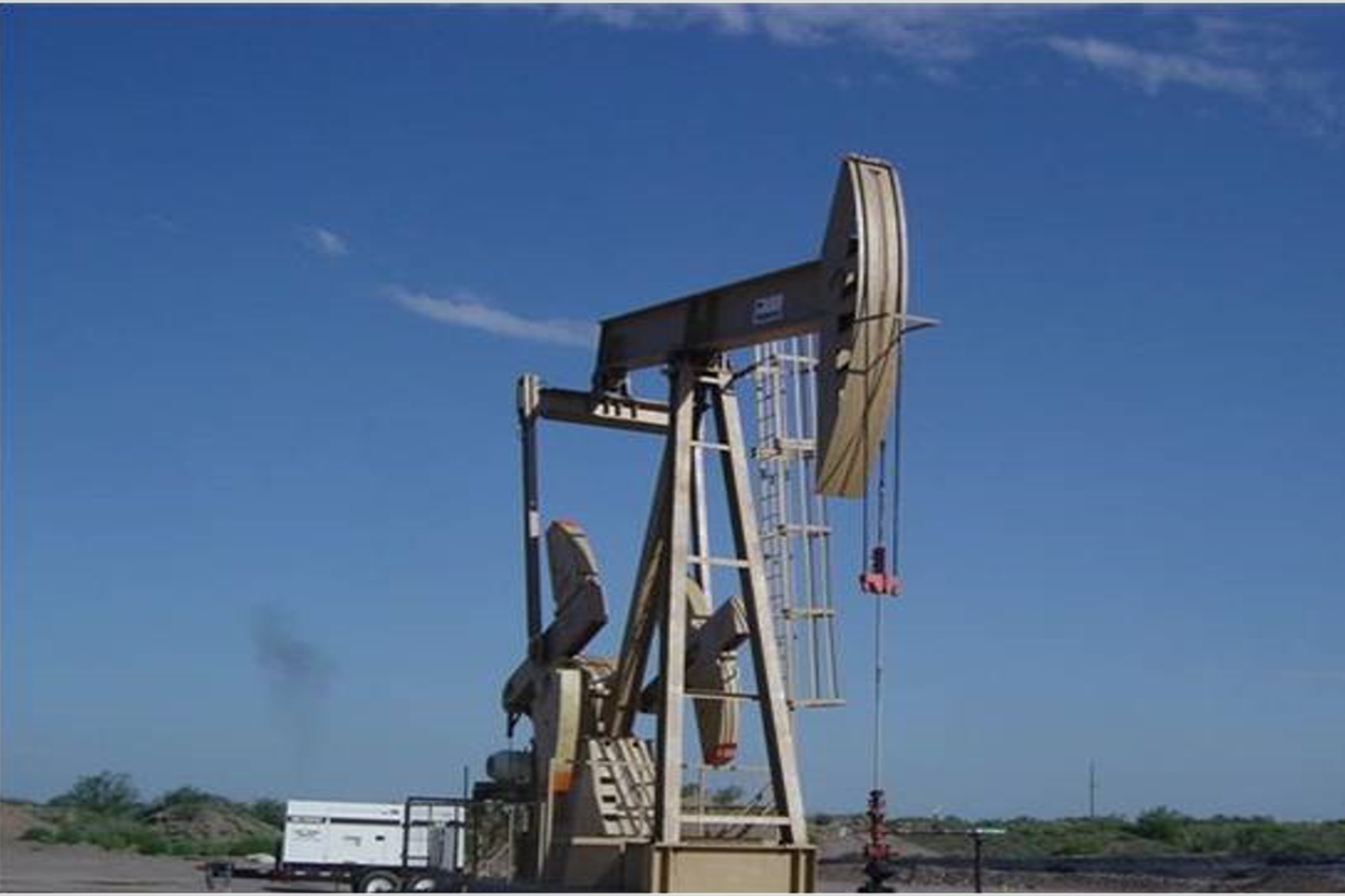 22% increase in product prices.  The most significant increases were from Riverford's organic drilling, completions (61%) and M&A

in that field.  The second included 19 producing wells and approximately 5,120 gross acres in the general Sanish Field area,

two-mile long lateral WolfBone wells in Reeves County which are planned to be producing during the second half of 2018.  Four

more two-mile long horizontal WolfBone wells are planned to spud during the fourth quarter and initiate production early in 2019.

County Texas has been producing from its first three (3) wells for four (4) months resulting in 50% pay-back from those wells.  The

three (3) wells includes one well in each the 3rd Bone Spring, upper Wolfcamp A and Lower Wolfcamp A.  Five addition wells: one in

least one of the financial categories listed for 2016 fiscal year.  For the 2015 fiscal year Riverford Exploration, LLC would have

placed in the top 20 in at least one of the financial categories listed for the U.S. Based Oil & Gas Producers.  Riverford Exploration,

LLC would have placed in the top half in at least one other category during both years.  Riverford Exploration, LLC is a privately

held Oil & Gas Exploration, Production, and consulting practice.  As a private company it is not listed in the Oil & Gas Journal 150